I made these illustrations for the advertising of a popular moisturizer. The 2 first ones are proposals, and the ones after have been released on the cover of 20 minutes, a free French newspaper.
AD | Laetitia Chretien. CR | Jeff Le Marec 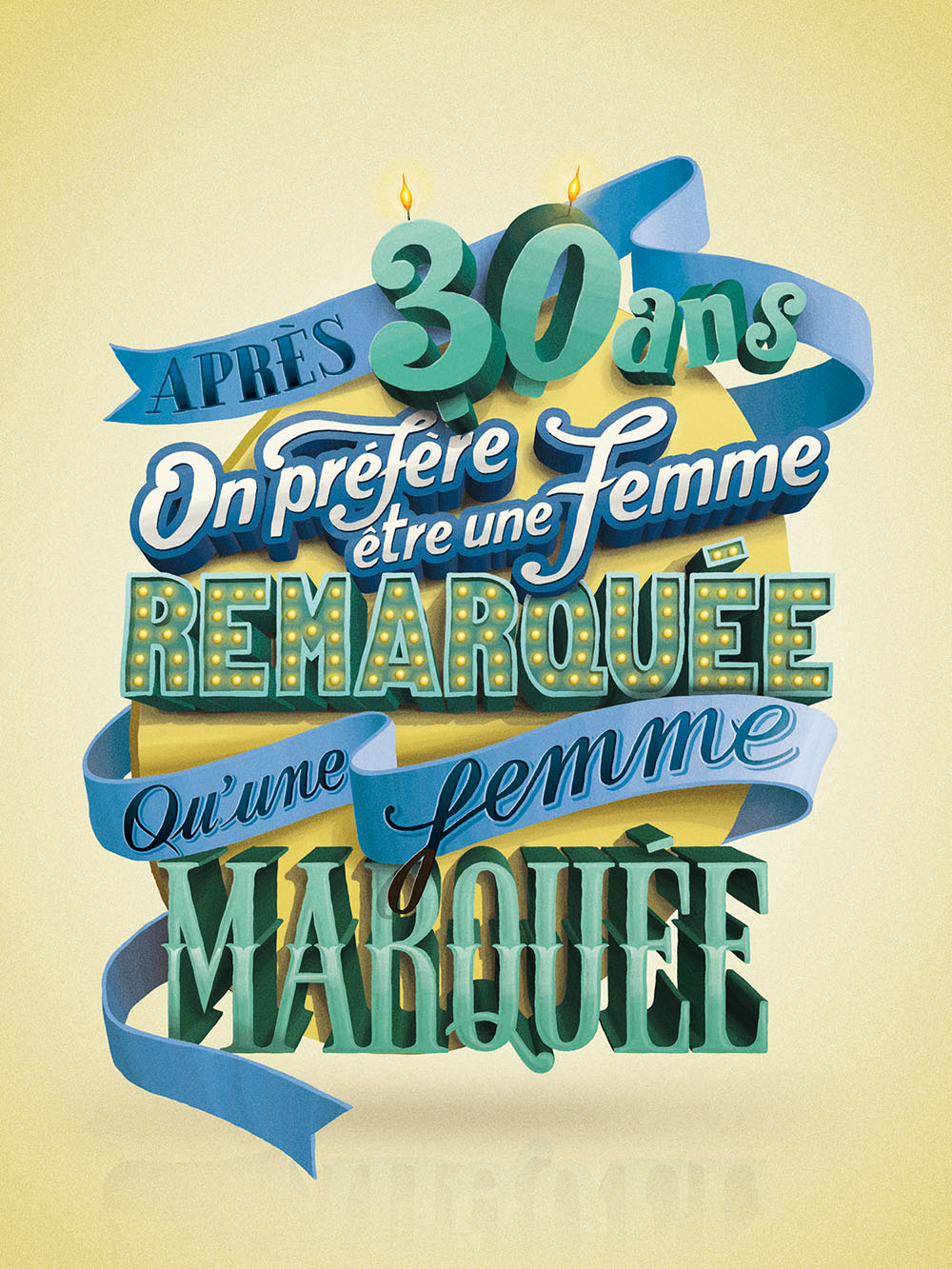 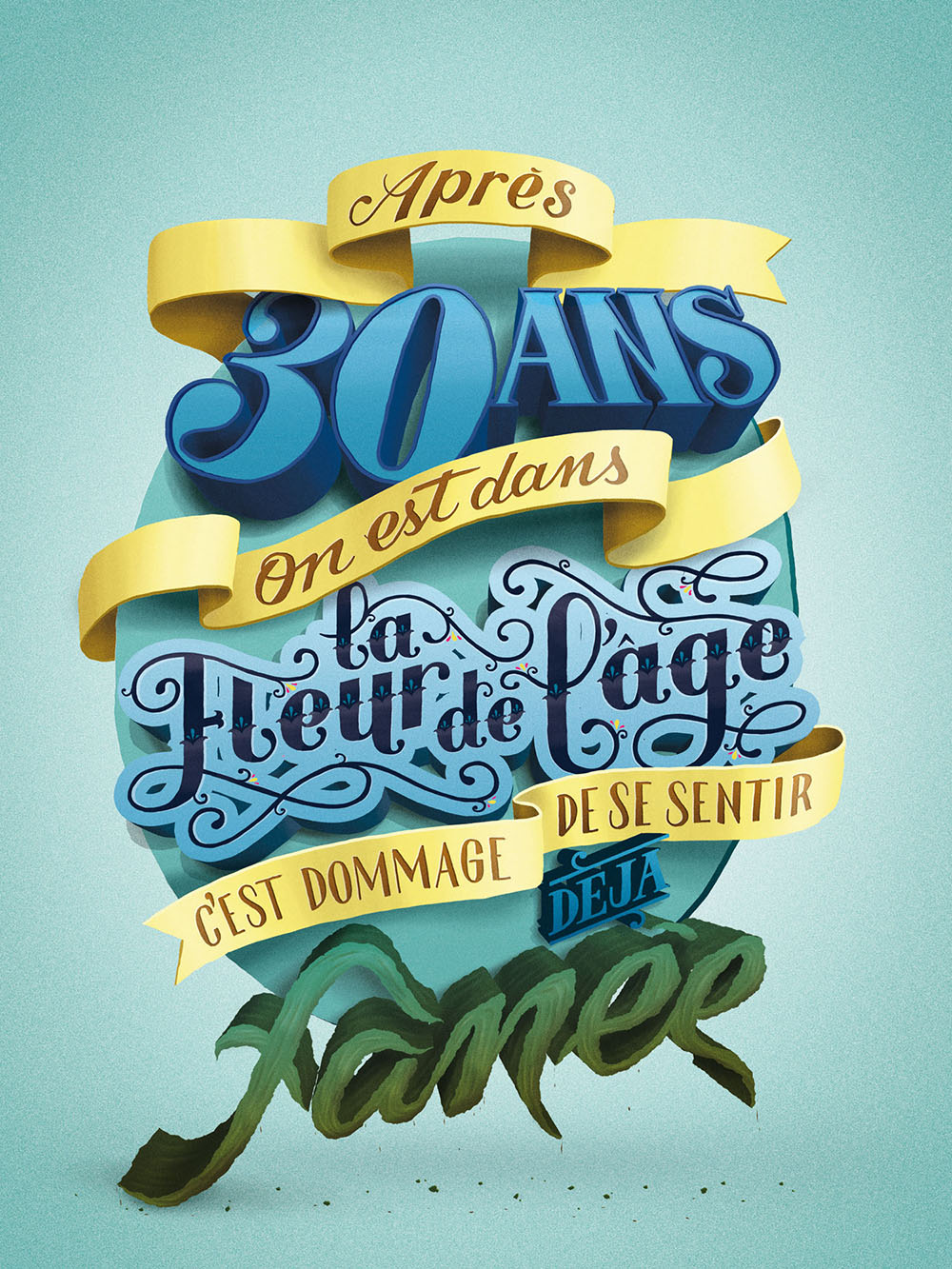 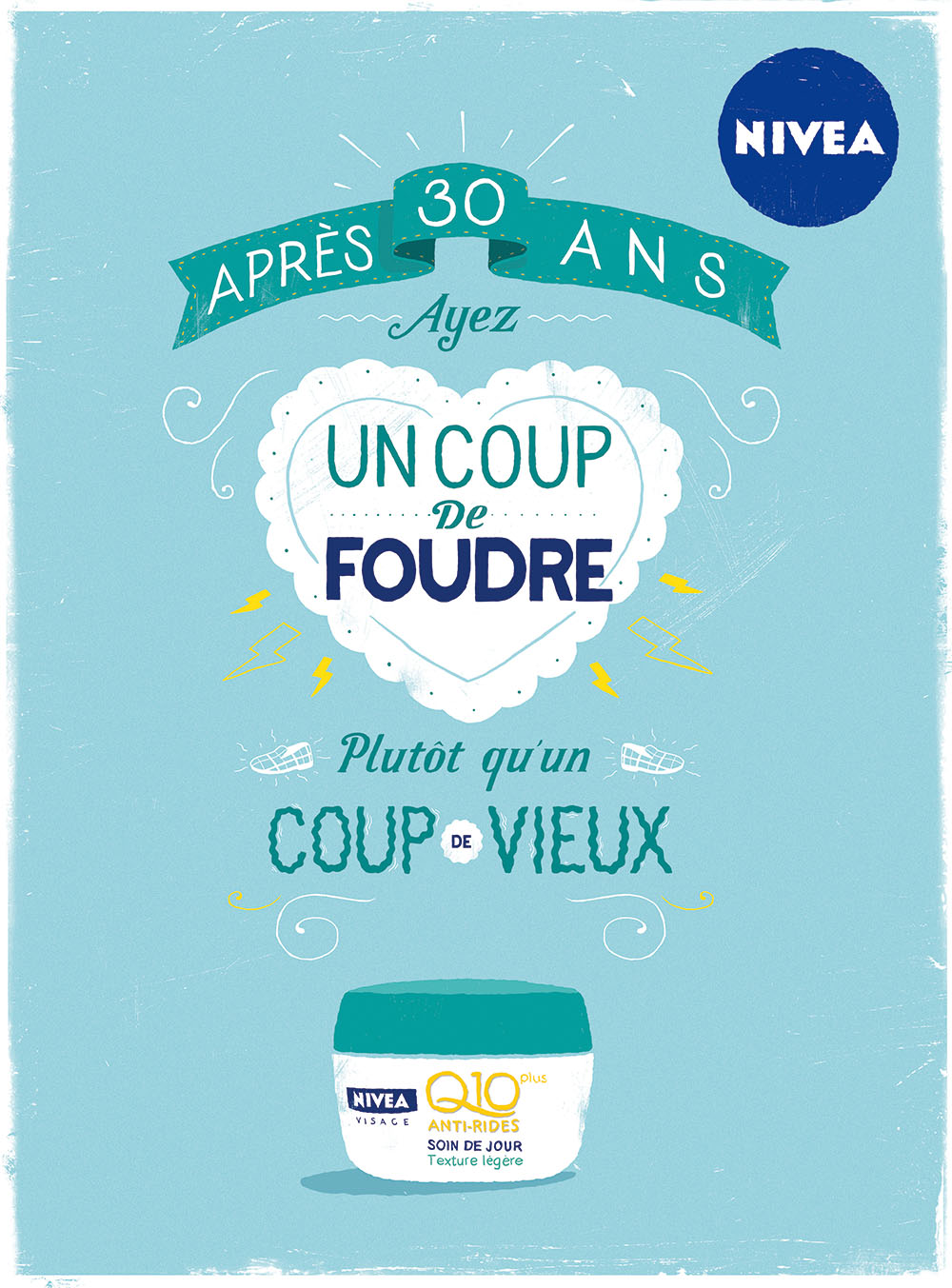 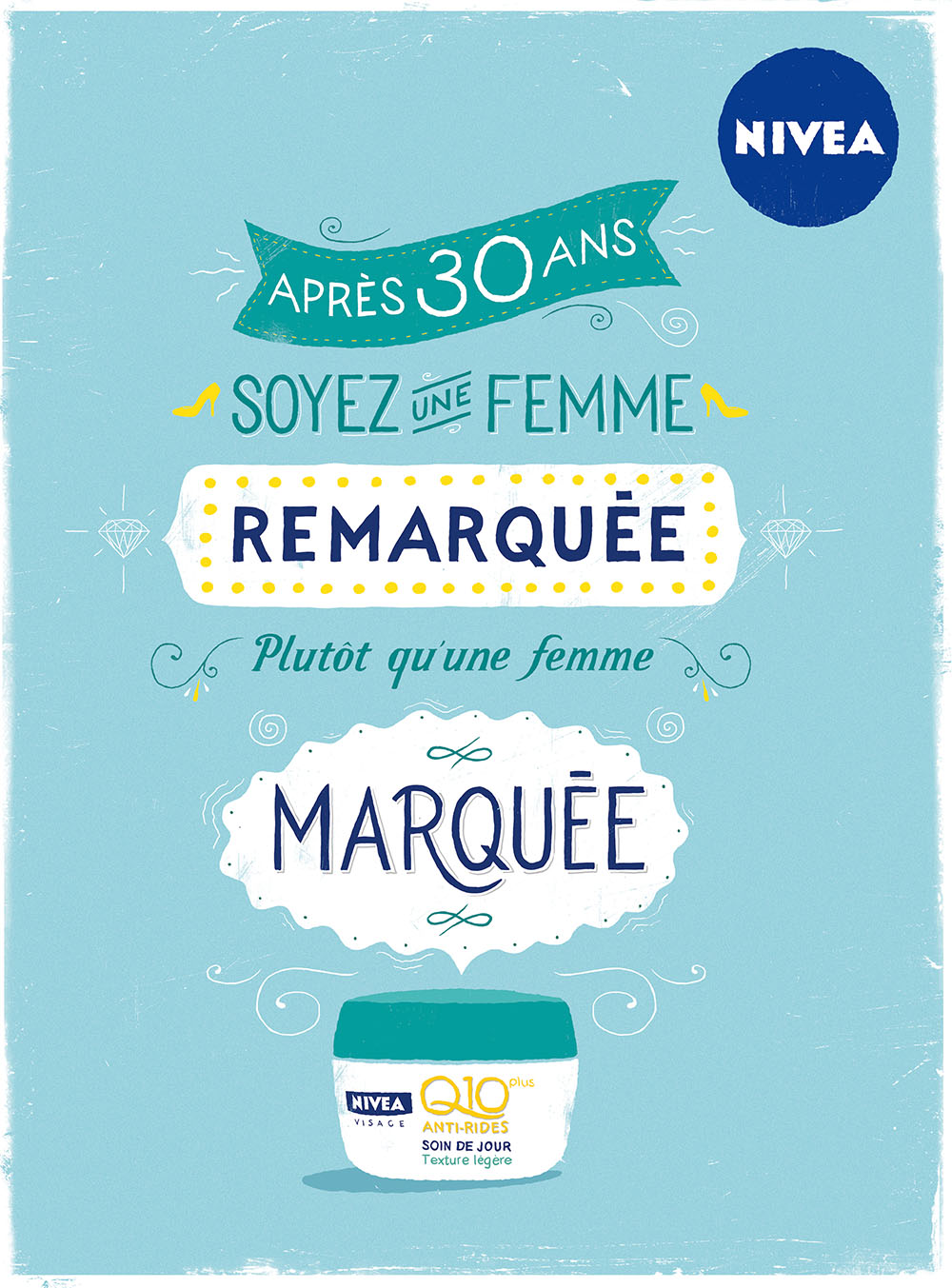 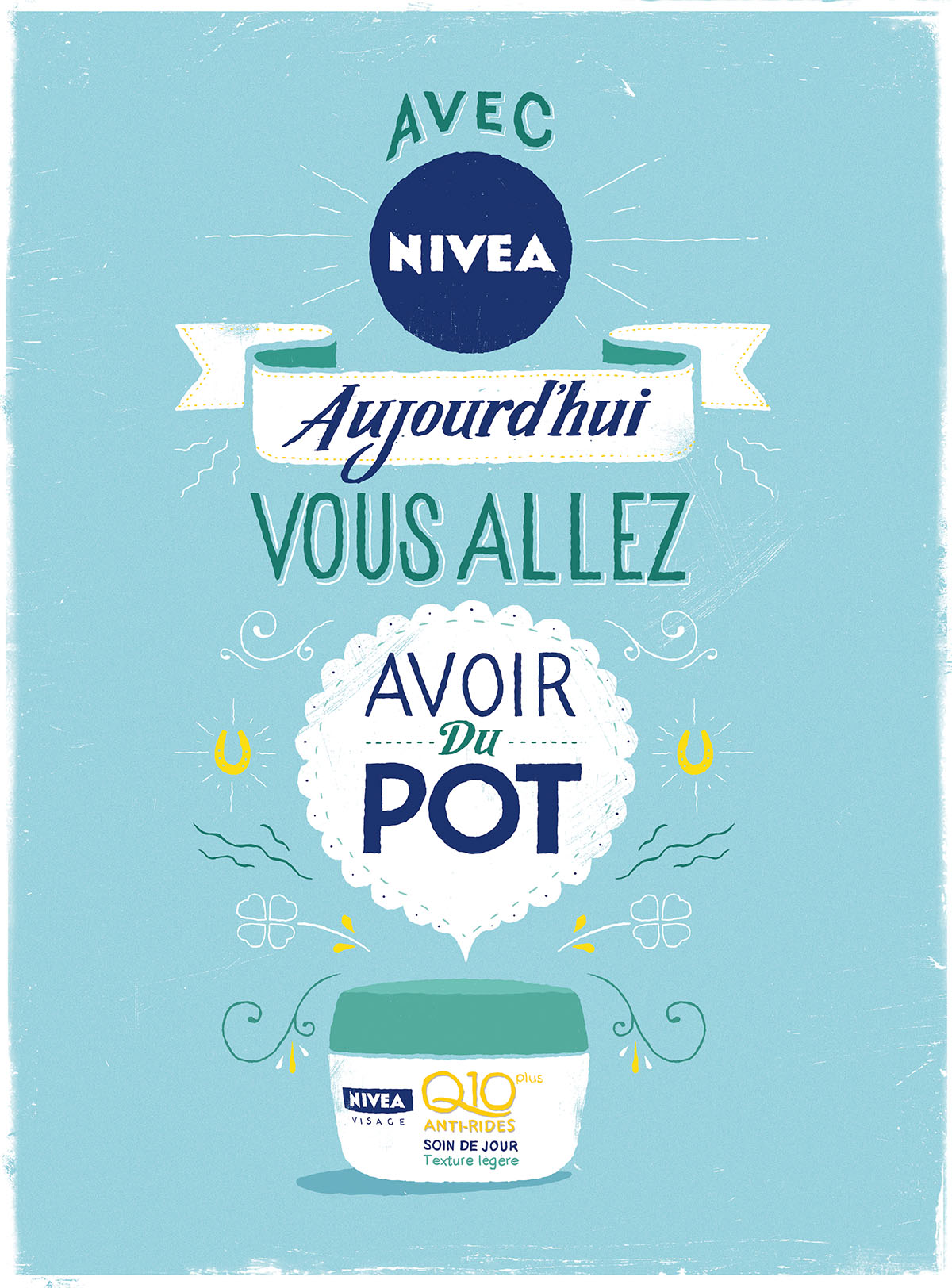 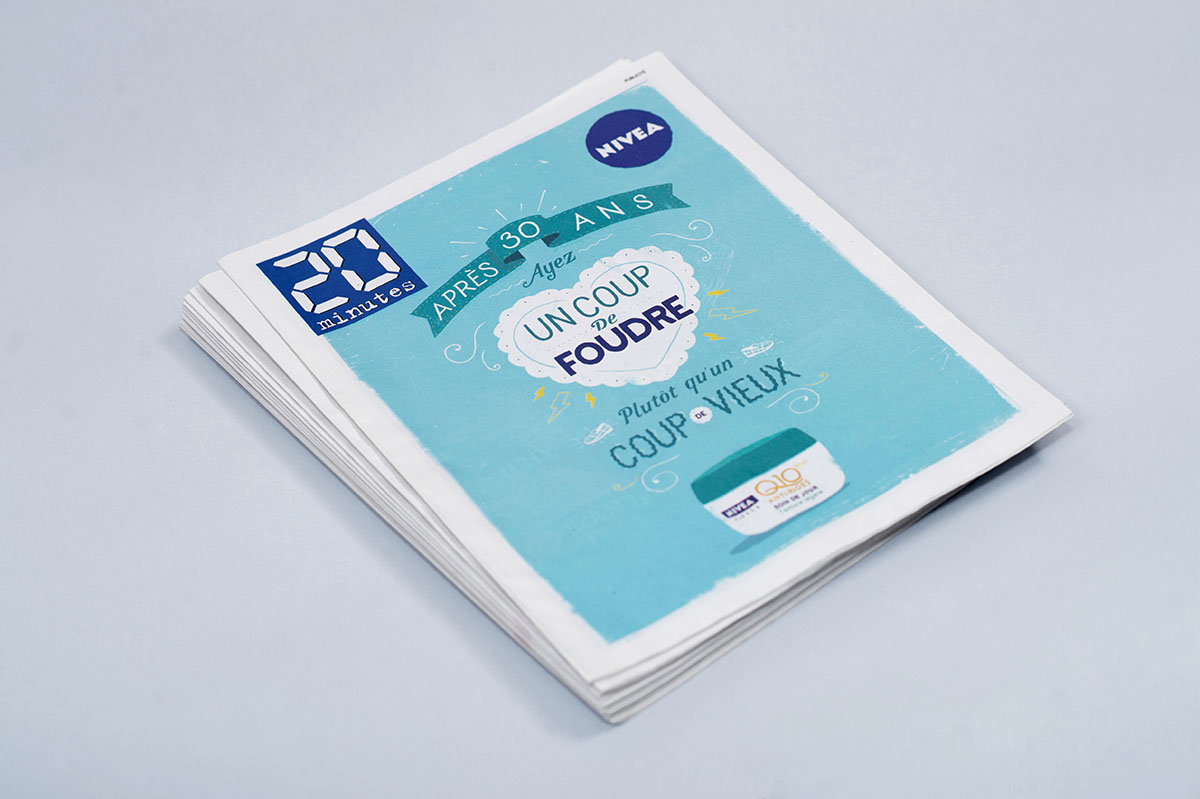 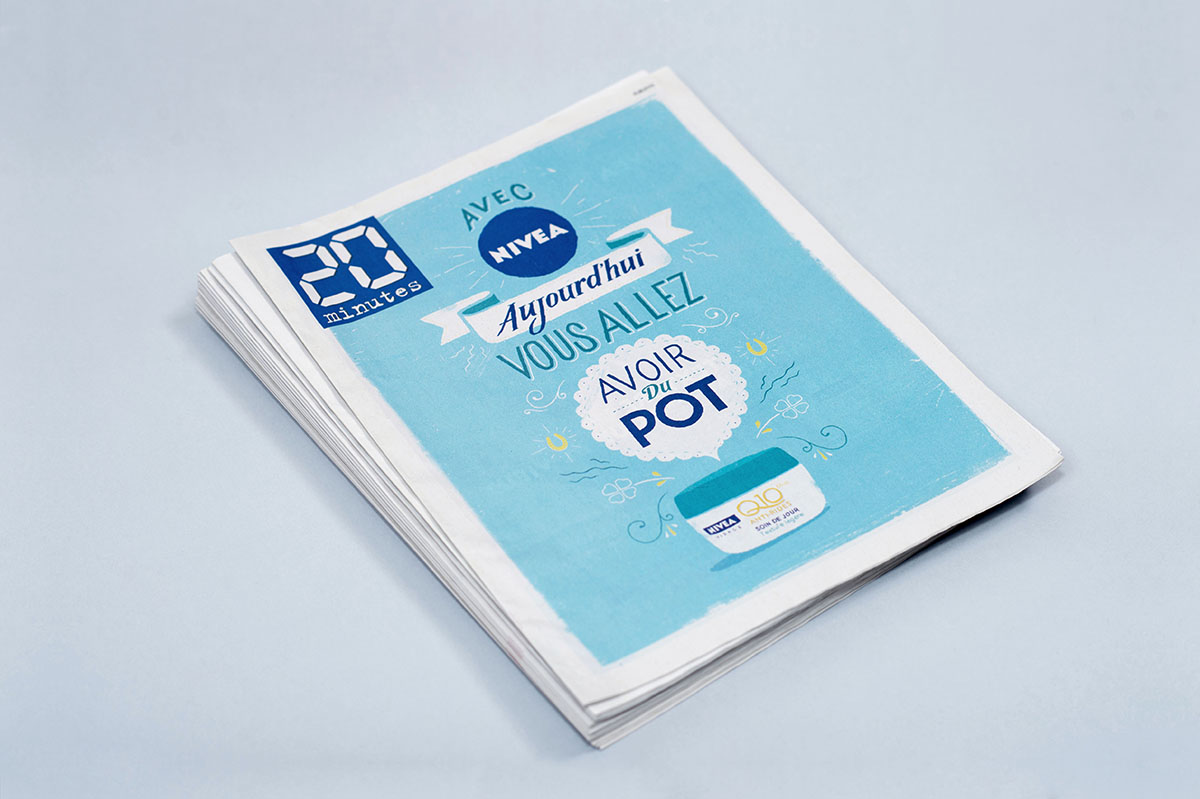 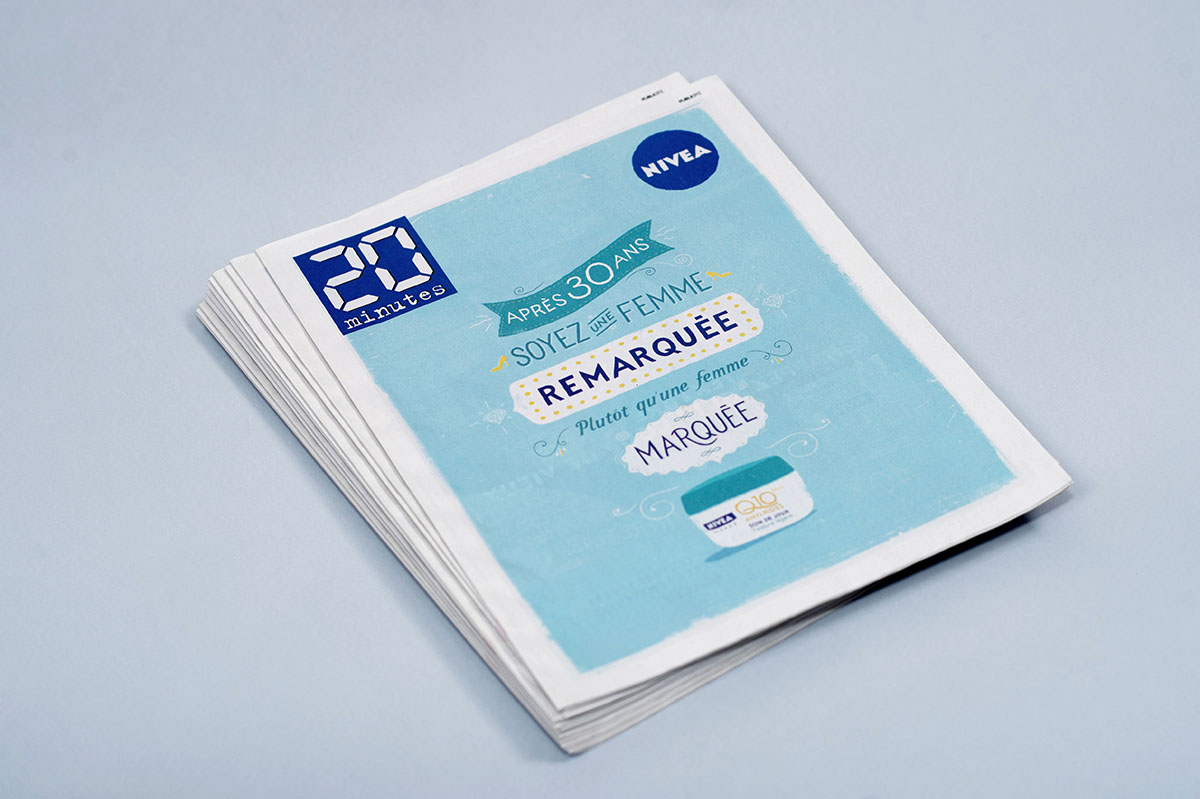